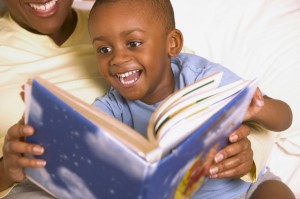 The fatty acids DHA and EPA found in fish oil may do far more than prevent heart disease and enhance immune systems. A groundbreaking new study out of Oxford University in the UK makes a strong correlation between low levels of omega-3 and problems with reading and focus in kids. The study took blood samples from just under 500 British school children, aged 7-8 who were reported to be below grade level in reading. The researchers found astonishingly low levels of the important long chain omega-3 fatty acids vital to brain structure and memory in nearly all the children. And the blood levels of the long chain omega-3, DHA, directly predicted how well the young students were able to focus and learn.

DHA and EPA are found primarily in seafood and must be taken in consistently through diet. In the UK, the dietary guidelines for children include consuming fish three times a week. Most of the slow readers in the study ate fish less than twice a week and ten per cent of them didn’t eat fish at all.

If parents are concerned about mercury levels in today’s harvested seafood, then a supplement should be given to children. To avoid the sour faces and turned up noses associated with the fishy taste, try your local health food store in the refrigerator section for flavored liquid fish oil. 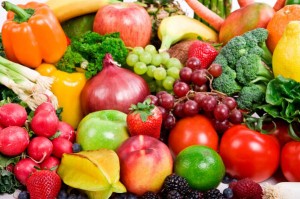 You might think that with obesity so prevalent in America, few people are starving. But there’s an invisible kind of starvation that is affecting millions of people in the worst way — brain function. Many people are being stuffed with empty calories that are loaded with sugar, salt and bad fats, and while bodies balloon, brains are actually starving. The end result: depression, anxiety, and even an increase in aggression.

A new article in Wise Traditions, the journal of the Weston A. Price Foundation, makes a startling case between vitamin deficiencies and increasing violent behavior in teens. Specifically, the researchers say that vitamins A, D, K, B1, B3, B6, B12, folate and minerals iodine, potassium, iron, magnesium, zinc, and chromium, all play a role in an increase in aggression and violent behavior.

Of course, nutrition is but one piece in a complex puzzle of teen violent behavior. Other research has pointed to violent video games, absentee fathers, reduction in physical education programs and increasing housebound children, but Sylvia Onusic, Ph.D,, the study’s lead researcher says malnutrition is an overlooked component.